Sad news gripped the world on Monday as Microsoft began to wind down aspects of the 13 year-old Windows XP. This poses a problem for some small businesses, as the BBC reported, who still rely on this old favourite. This got us thinking: If you’re a manager determinedly clinging on to this vintage operating system, where else can you look to bring your business up to speed? Well, look no further: 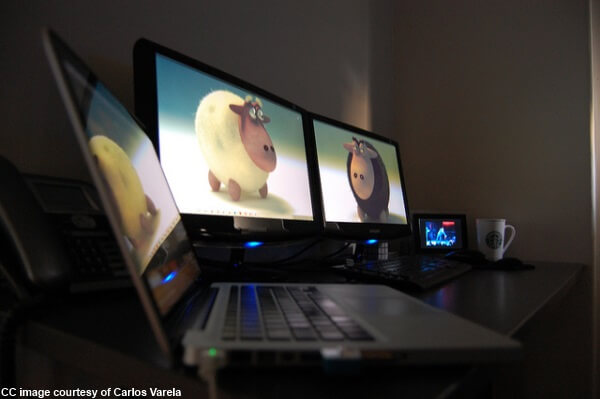 Your employees won’t have experienced computer screens until they’ve experienced two (or more) of them working simultaneously. This simple, effective tech tip means workers can, for example, have their email open on one screen and important documents on the other – it’s a productivity bonanza. Double the screens, double the work; that’s just maths.

A cynic would say it enables employees to use one window for work whilst the other is employed to check Twitter, watch videos or control Spotify. Of course such rumours are unfounded and here at Genie we would never condone such activities. Although we do find this penguin particularly amusing:

To counteract the potentially sluggish nature of a venerable Windows XP computer, it can often pay to compensate by boosting the speed of your employees (again, it’s just very simple maths).

Thankfully the fields of China and hills of South America provide you with what amounts to performance-enhancing drugs for workers; office classics tea and coffee. Fuel them up with washy-tasting brown liquid and watch them go. However, don’t let your employees use this as an opportunity to stare at a boiling kettle for several minutes; that’s just counter-productive. 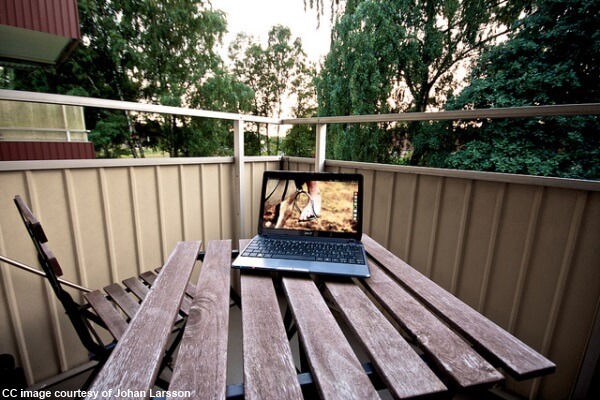 One thing that can really boost the productivity of some workers is working from home. Many tasks just aren’t suitable for an office and are often better done in the (supposed) peace and quiet of a home office. Throw in the extra benefit of happy workers having some control over how they work, and it’s all the more appealing.

Stereotypes of pyjama-clad workers sat in front of the television from nine to five might still maintain a level of truth, even in 2014. However, we believe home working is a genuinely fantastic option. So, to the minority giving us all a bad name, put some proper clothes on, turn Cash in the Attic off and do some work! 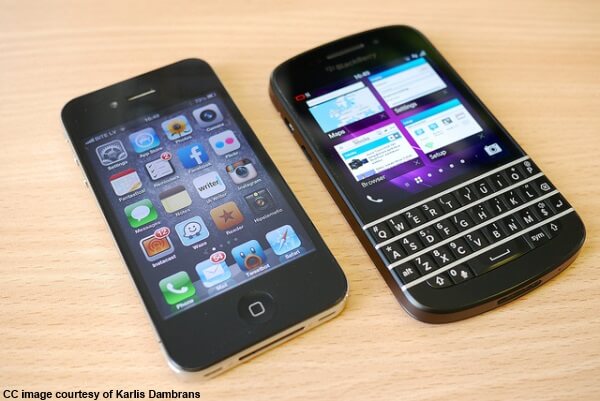 Handing out devices to staff can be a top option; allowing them to do useful things such as checking emails on the go. There was a time the Blackberry was the go-to company device; its handy keyboard and built-in business software made it a great option if you were giving out company phones. Then the iPhone came along and changed everything.

People no longer cared about the built-in business software, as in its place were apps that let you fling birds at stuff. Gone was the keyboard as the era of the touchscreen dawned; great news for people who never wanted to spell anything right ever again. All this may not sound like the best option for a business; they are really shiny though. 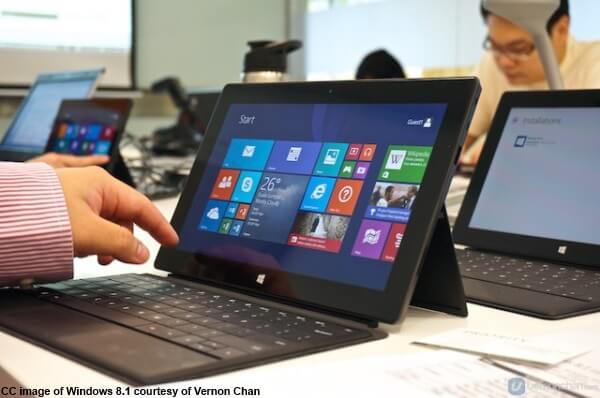 Of course, one final option to boost your business is to bite the bullet, prize open the wallet and upgrade. A lot’s changed since you last were on the market for such software. OSX, Linux, Chrome; these aren’t just random collections of syllables, these are alternatives to Microsoft Windows! It really is a brave new world.

Microsoft’s infamous recent incarnation as Windows 8, for example, gives you the opportunity to use tiles instead of a handy start menu - which is better, allows you to open apps that seemingly won’t close – which is better and shutting down is now a multi-step process – which is better. What’s not to like? Go on, drag your business kicking and screaming into the 2010s!