To celebrate World Beard Day (coming up this Saturday), we thought we’d document some of the better-known beards in the business world. Facial hair isn’t a necessary ingredient for success but when all seven of these men sport beards, it may not be mere coincidence…

As one of the leading faces in the tech world, Steve Jobs’ facial hair is known across the globe. The combination of glasses, a grey beard, and a black turtleneck came to be synonymous with the Apple giant: it’s the look immortalised on the cover of his best-selling biography. His beard’s transition from bushy brown to stately silver can be seen in portrayals by Ashton Kutcher and Michael Fassbender in the recent biopics documenting the Apple visionary’s life. 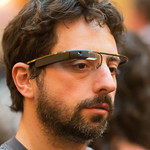 Continuing the technological beard scene, the Google cofounder's beard isn’t too dissimilar to ayoung Steve Jobs’. Teamed with Google Glass glasses, it's a fetching look. Nicknamed the Enlightenment Man by the Economist, Sergey Brin’s moustache-orientated offering does have something of the early seventeenth century about it. He doesn’t always sport facial hair so catch it when you can. 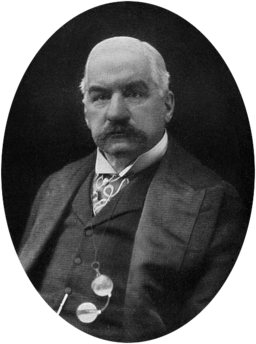 When you think of big business, there’s a big moustache that springs to mind. John Pierpont Morgan had a range of defining features: a red face, a large nose, and the moustache of a walrus. He helped to transform the American finance industry and led some of the largest business mergers of his time; J P Morgan was a bold man and his facial hair lived up to this reputation.

Don’t let the fuzzy texture of Alan Sugar’s beard fool you into thinking he’s a teddy bear, this man means business. The Apprentice showcases Sir Sugar’s enterprising spirit as well as his impressive silver stubble. He keeps a keen eye on other beards in the public eye too: he took to Twitter last year to make fun of Simon Cowell for copying his facial hair.

Shrouded in speculation, Jack Dorsey's beard has been something of a hit on the internet. As the CEO of Twitter, it seems fitting that he happens to have an account dedicated solely to his facial hair. To add to the oddness, there’s also a story involving witchcraft, Azealia Banks and Dorsey’s beard trimmings...

If Richard Branson’s beard is anything to go by, his journey from music journalist to multi-million pound business magnate was smooth and tidy. The colour of his goatee is not unlike the golden sand on his private island - accessible by his private Virgin jet. He’s so fond of his beard he even penned an essay on the topic last month titled ‘Great beards come with great responsibility’. 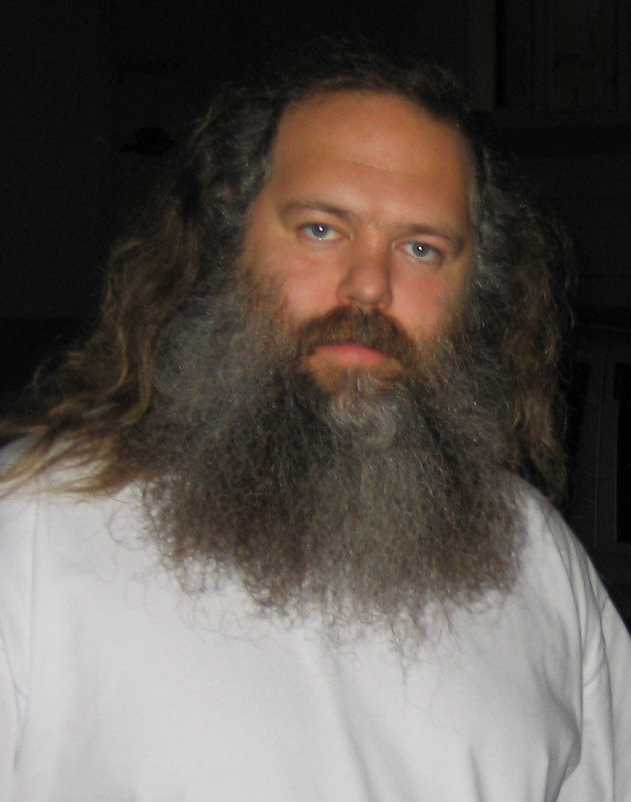 At the other end of the beard spectrum to Branson (yet no doubt with similar dedication to the cause) is Rick Rubin. In addition to founding Def Jam Records, the man is known for his flowing facial locks. Rubin’s biggest rival when it comes to statement beards can only be fellow successful businessman Father Christmas.