Today marked Chancellor Phillip Hammond’s first (and indeed last) Autumn Statement, in which he set out his vision for the UK’s financial future. Much was policy we had heard before, with the expected assurance Britain was “open for business”. There was also a Jane Austen reference and possibly a couple of jokes (we think). But what were the best bits for business?

More of the same

Much of the headline business news was an extension, or an underlining, of what Former-Chancellor George Osborne outlined in the spring: Cuts to corporation tax (down to 17% by 2020) to increase the UK’s competitive edge and, ultimately, appeal. In short, the notion that, again, “Britain was open for business”. 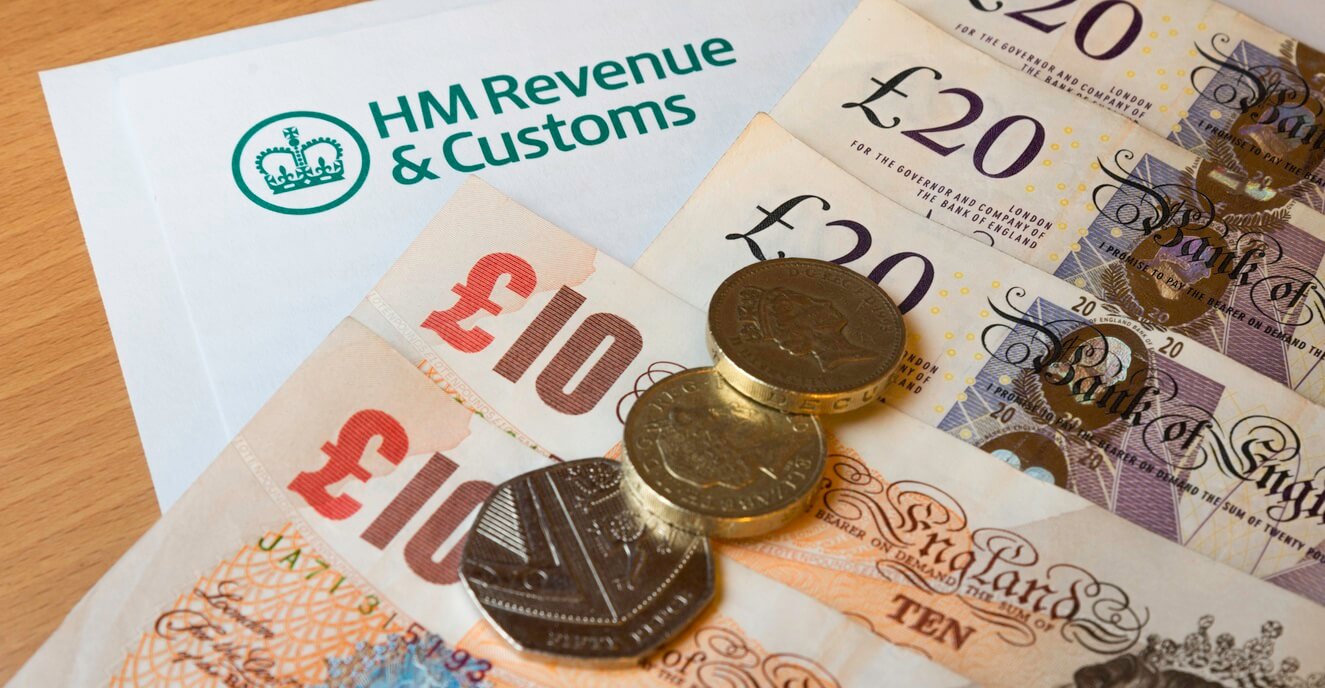 Alongside this the Chancellor underlined the government’s commitment to ensure tax loopholes are closed, for individuals and businesses, as part of the Government’s ‘Business Tax Roadmap’.

The announcement came with some good news for startup businesses. The Chancellor promised £400 million’s worth of capital, which is to be injected into venture capital funds to aid direct investment in UK startups.

The Chancellor suggested this should help alleviate the issue of UK businesses being set up and bought out in their infancy, a trend we have seen grow in recent years.

Another headline (indeed one that was leaked well before the announcement) was that the government wish to establish the UK as a leader in 5G technologies – a key driver in its ‘Smart Cities’ initiative. There was also business rate relief announced, to make fibre broadband rollout more affordable, in theory, for broadband providers. 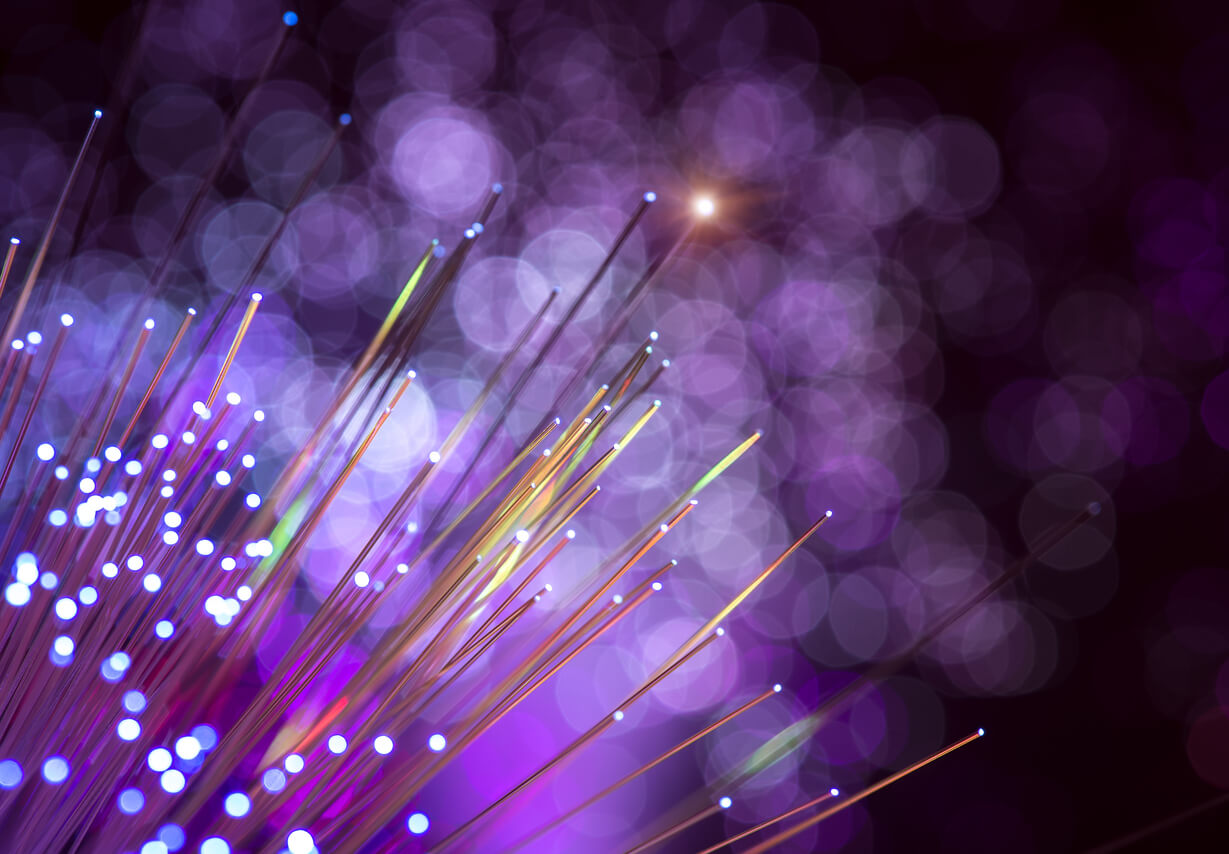 However, the 5G scheme has already drawn criticism for its relative lack of both funding and scope. There was also a noticeable absence of announcements concerning the provision of rural broadband; beyond what has already been planned across the South West of the country.

The Chancellor announced a ‘National Productivity Investment Fund’, much of which is set to be spent on infrastructure and innovation in the UK’s regions. The aim will be to reduce the reported ‘productivity gap’ between London and the rest of the UK. 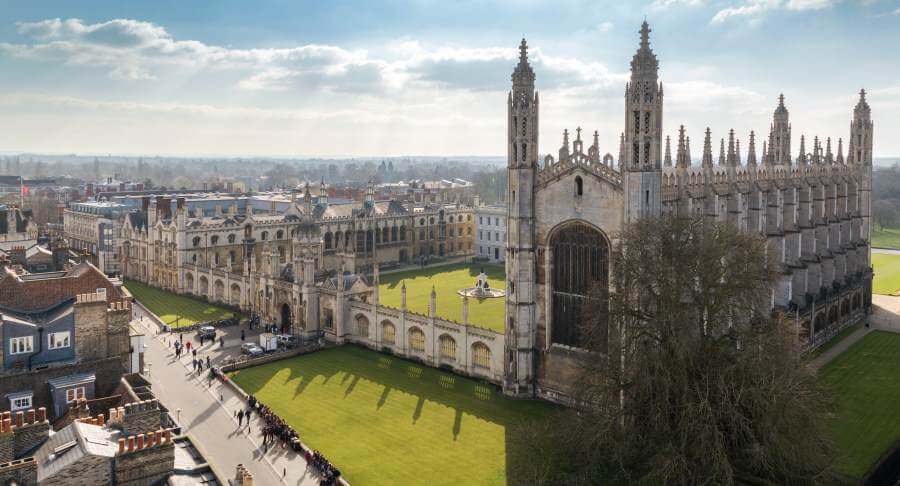 Talk of investment in the ‘Northern Powerhouse’ remained, although it was considerably lower key than in George Osborne’s Budget. There was also mention of the ‘Midlands Engine’, while a further notable scheme was the Oxford/Cambridge ‘Growth Corridor’. This is aimed at improving connectivity between these two historic and highly innovative university cities.

There were also several key policies that promised to directly impact individual employees and, in turn, their employer. Most significant amongst these were:

The Autumn Statement introduced little that we hadn’t either heard before, or previously expected. However, there was an undeniable focus on promoting the idea that Britain remains an attractive and competitive place in which to do business. As with the spring Budget, we await to see how it translates into detailed action.